In 2019, I was nominated for a British Empire Medal, and subsequently it was was awarded in the Queen’s Birthday Honours. The award is “For Services to the Health and Wellbeing of Older People in the Scottish Borders”

I received the award from the Lord Lieutenant of Roxburgh and Selkirk, the Duke of Buccleugh. The ceremony took place in Bowhill House in November, and was attended by friends and family.

I am humbled and proud to be held in such high esteem for the work I do, in a job that I love. 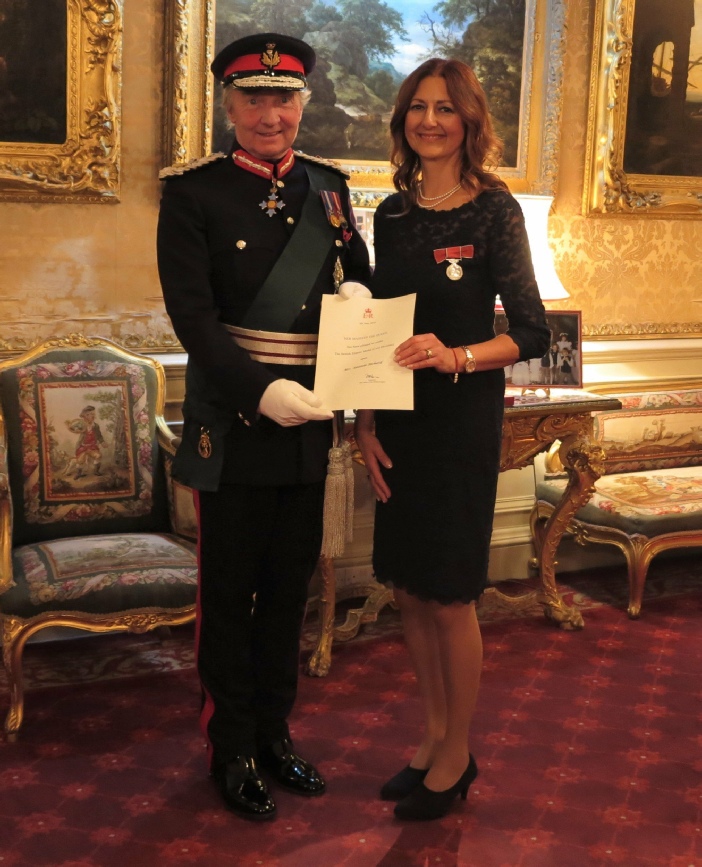